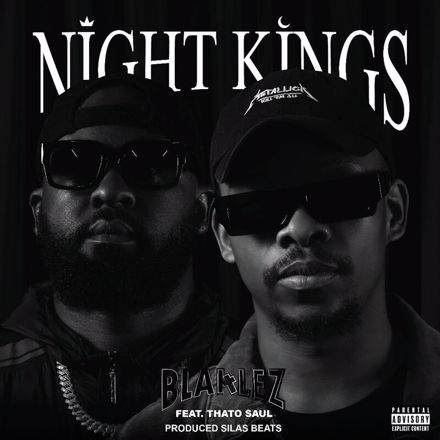 He had introduced the track to his fans for a long time to also be one of his first releases this year.

Pending the time he made a release, he featured on JayHood’s track titled Philosophy which also had the effort of Pdot O.

The South African Hip Hop artist makes this his first landmark for the year as he opens the ground of more releases.