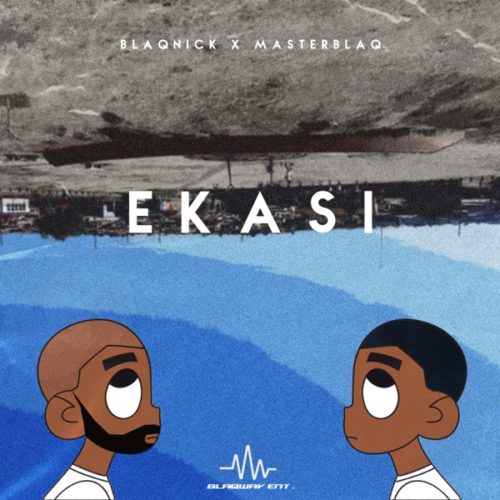 On this new cut, Blaqnick, and MasterBlaq feature Uncle Jo on a new track titled The Whistling Man.

The cut came from their album which happened to be the 11th track on the album.

Taking the track down the album, they show their fans another aspect of them and take the track for victories.

Knowing the best track to release in times like this, they drop this new track to the world.