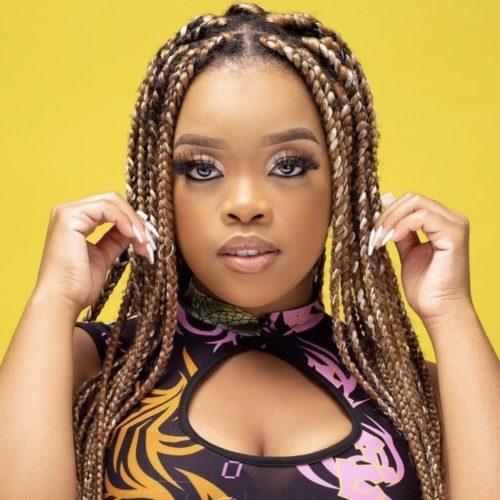 She takes control of her musical career with her angelic voice. She has been featuring on hit tracks and making her fans proud of her.

Giving her fans something new, she drops this new track. 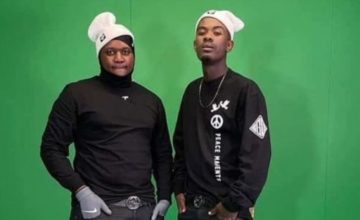