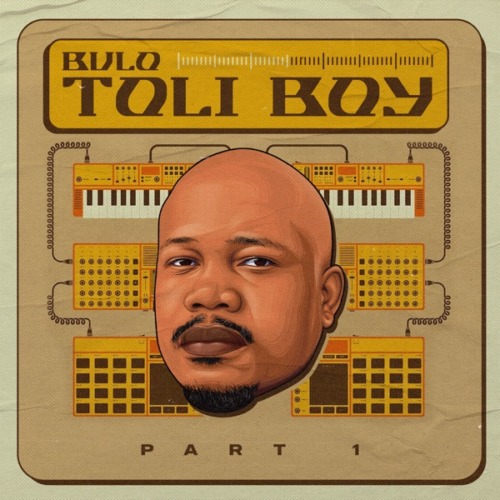 He drops a new groove to get his fans ready for his upcoming project titled Toli Boy.

Bulo also drew the attention of his followers when he performed magic on Isondo with Sino Msolo and Nkosazana Daughter.

Bulo also contributed to a GQom single when he appeared on Joocy’s No More Turning Back.

He touches Amapiano this weekend as part of his tasting of all genres in the industry.