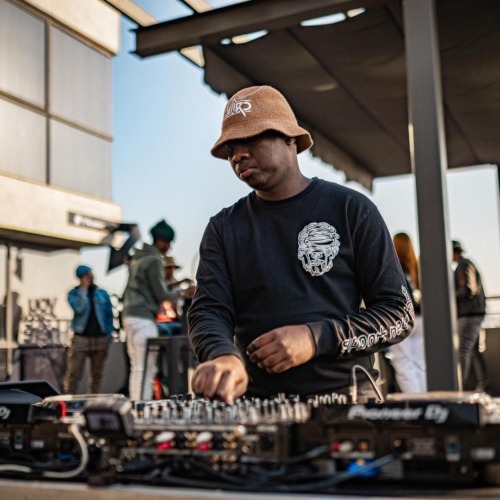 Caiiro and Enoo Napa work together as they deliver a mix at the Lab Johannesburg.

Caiiro, from Mpumalanga, draws inspiration from his travels abroad, giving him a love for sub-Saharan sounds, Afro-house, and deep, technical productions. The 22-track album “Pyramids,” the fruit of his most recent producing efforts, was released.

Enoo Napa, also known as Siphiwe Mkhize, started producing in 2013 and developed a taste for dark, synth-driven Afro-tech, which eventually caught Black Coffee’s attention. The producer continued to collaborate with the heavyweight, producing earworms and performing back-to-back with other South African celebrities.

This would also be the first time they work together as they create a long-lasting vibe on it. Though Enoo Napa recently dropped a remix of Your Voice by Caiiro and Awen.

They continue to show to their fans the impact of Afro House.