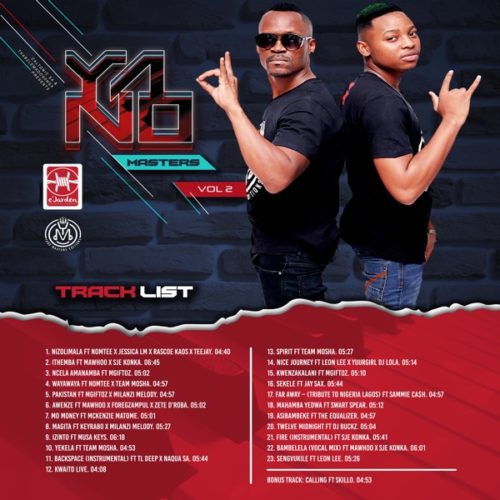 Pushing their games forward, they drop a new track together.