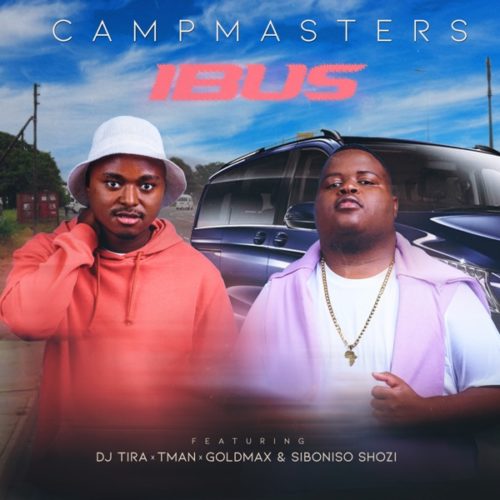 CampMasters prove a new level on this new track with professionals in the industry.

On a new level this time, they team up and drop something beautiful.