The South African artist has been doing his best in the industry by keeping his fans up to date.

Cassper got a huge featuring last weekend as he worked with Nasty C on Loco. His fans were really proud of him as how he could hit the bars so nicely on the track.

He uses the new track to usher his fans into the weekend as he holds this new vibe. 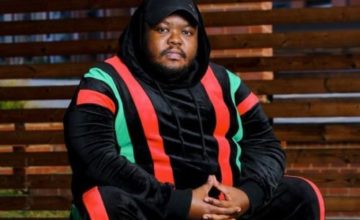 Heavy K frowns against disrespect, says he is an unproblematic artist

Heavy K dislikes being dragged into problems as he claims to be in his lane...