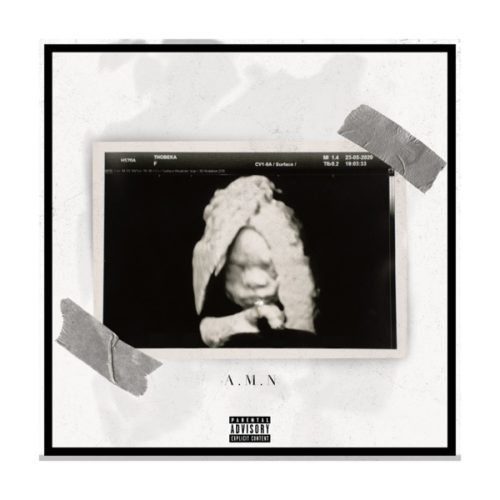 Bonginkosi is the 19th track (Including singles Amademoni, Good For That) on Any Minute Now which will be Cassper Nyovest’s 5th studio album. The album will feature collaborations with other SA greats such as Khuli Chana, Samthing Soweto, Busiswa, Nadia Nakai, Zakes Bantwini and more. Bonginkosi is a radio friendly inspirational joint from Cassper Nyovest who is aiming for his first radio number 1 with Any Minute Now. Listen to Bonginkosi down below and share.