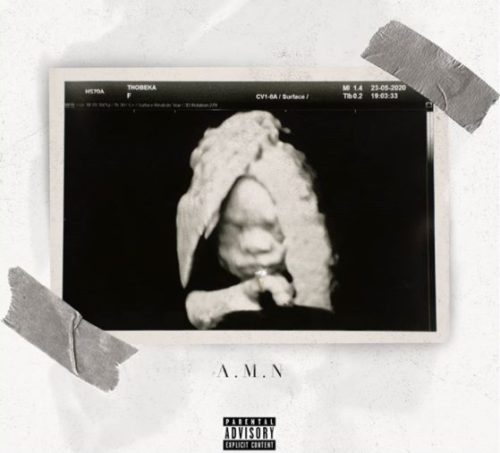 Finally, the wait comes to an end as Cassper releases his Ses’fikile hit with Phantom Steeze. The Hip Hop vibe comes off his Any Moment Now album which is dedicated to his child he is expecting anytime soon.

Other tracks off the album includes Amademoni featuring Tweezy, Bonginkosi featuring Zola 7, Good For That and more to be released very soon.
In celebration of his child, he is expecting Any Moment Now, he releases this to celebrate with his fans in preparation for the weekend.