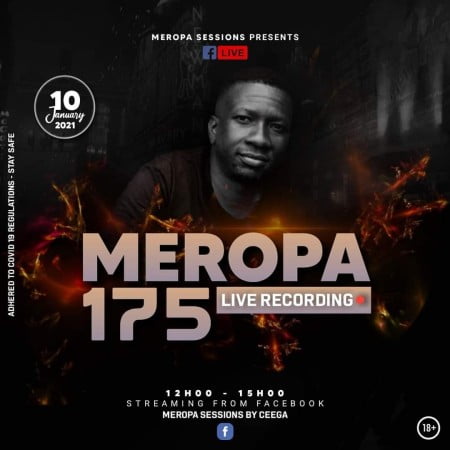 He takes his time on this to appear mightily on this mix as he takes it to another angle on this one to satisfy his fans.

Coming as a new one from Ceega Wa Meropa, he brings his live recording to us. 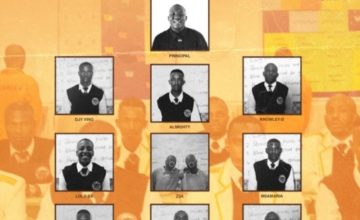