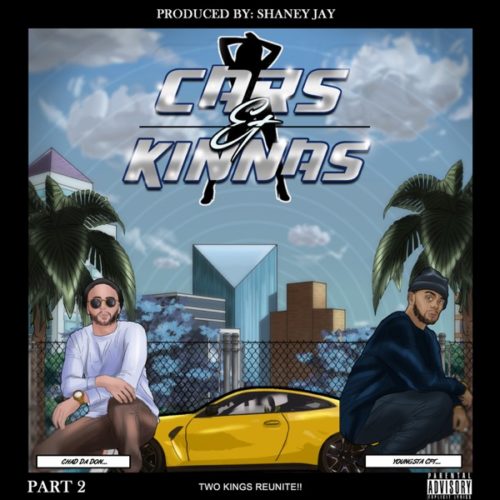 The Hip Hop artists release this new version after they made their last appearance in late 2021.

Chad Da Don and YoungstaCPT made their last pairing on Sensei featuring PdotO.

Teaming up for this new year, they drop this new track.