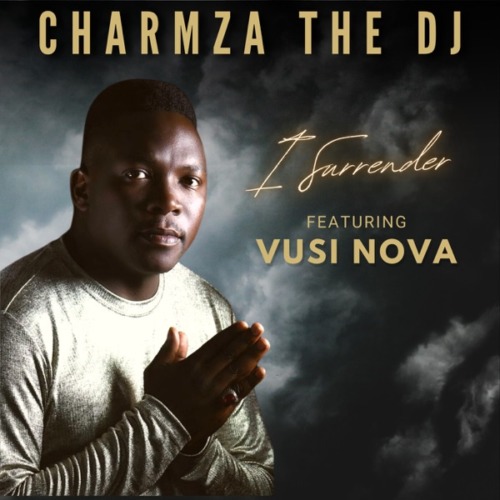 The South African artist plays his part for his fans by releasing this new groove to them. He had his recognition in 2019 when he featured on King Monada’s track titled Pelo Ya Baba.

Showing their fans what he can do, they drop this new track.