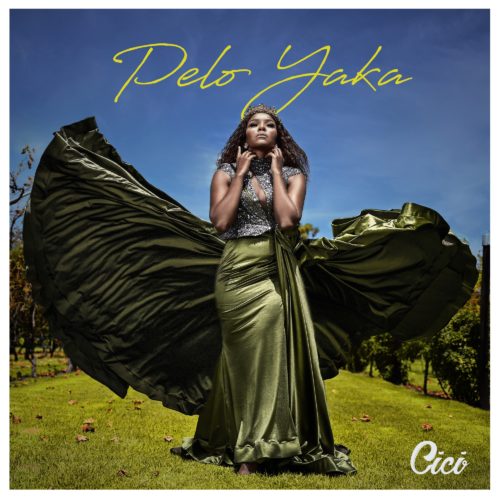 She takes it on a new level for her fans hitting the street stronger this time.

She also collaborated with Donald on a track titled Uzobuya.

Taking her game to a new level, she drops this new track. 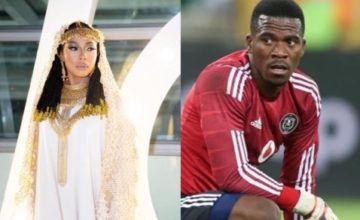 Kelly Khumalo – Nobody knew Senzo Meyiwa until he dated me