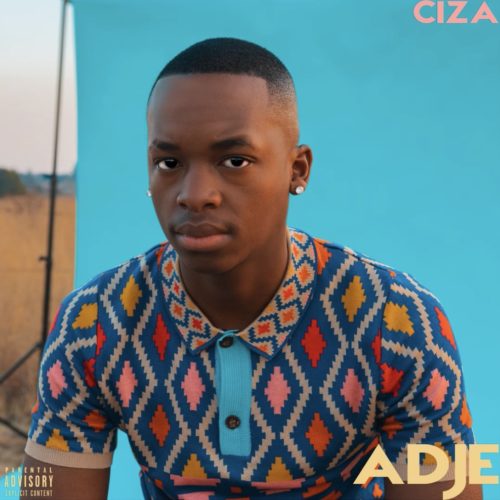 Teen sensation Ciza continues his path to stardom with Adje, a follow up to radio hit Come Alive. The single is released as part of his deal with Orchid Music.

Ciza previously stated his music is tailored towards a larger audience when he released his last effort and words on the street is he is putting together a project that might see the sun before the year end. Listen to Adje by Ciza down below.