After dropping his EP titled The Bridge a few months ago, he brings this offering for his fans as his latest.

VerifiedBeatz did perfect justice to the song while it was under production and upon release too.

Cuebur has been known for featuring big artists in the industry. He has featured Maphorisa and Sha Sha on a single titled Tamba, he has released more singles and made a lot of appearances just to bless his fans.

Coming this time with Tellaman, they produce just what their fans will definitely love to listen to. 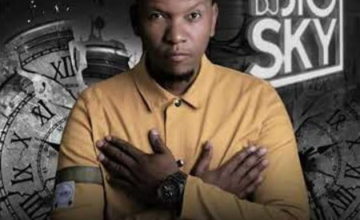