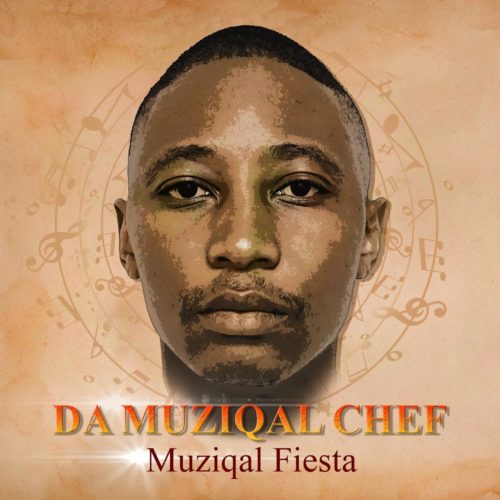 They take their time in making sure their fans get a weekend project from them.

The track appeared from the EP tagged Muziqal Fiesta which held 8 and delivered by Da Muziqal Chef himself.

Another blessing from the album is Bazile featuring Sir Trill & Mdoovar.

Giving their fans the weekend project, they drop this as one of them.