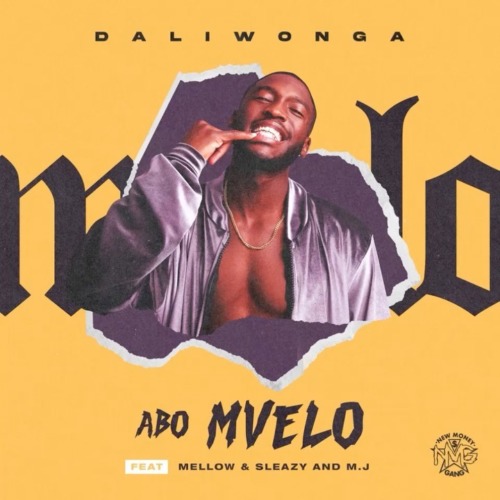 Daliwonga’s fans applaud him for coming out stronger and releasing a single since 2020.

He made his last debut appearance in 2020 when he dropped his album titled Chameleon.

Overtime, Daliwonga has voiced for hit songs like Di Patje, Banyana, and a few more.

In making his own throne and debuting something new, he drops this new track with the best in the industry right now.