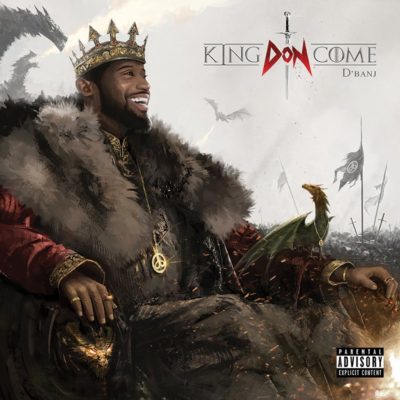 Nigerian superstar D’Banj has released his new album titled King Don Come, a relatively short album which features only 12 songs. One of the songs on the project is Ntswempu, a record that features South African house stars Bucie and Busiswa. 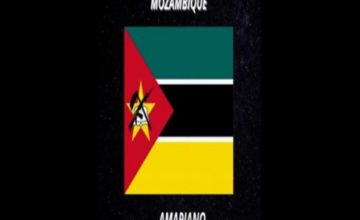