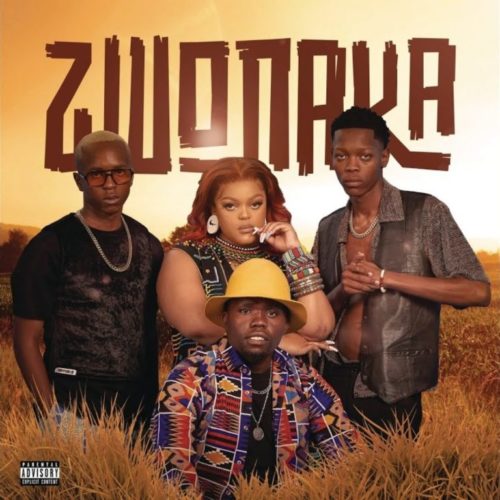 They continue to press the Amapiano genre by dropping this new hit.

Mellow and Sleazy show efforts on this new track after they also collaborated with Cooper Pabi on Thanda Kanjani.

After DBN Gogo’s excitement to be on Times Square billboard in New York, she also dropped After Breakdown with Unlimited Soul.

Giving their fans something new to vibe for the weekend, they drop this new track.