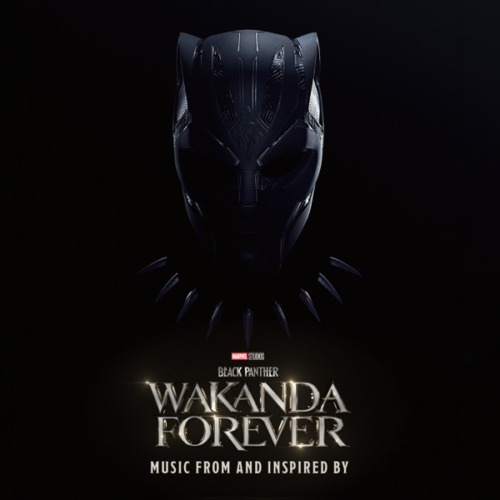 It’s an honor for the South African artists as they hold 2 tracks on the playlist. They also appeared on Jeje (Blank Panther) which is also included in the Black Panther 2 tracklist.

The new movie is in honor of the death of Chadwick Bossman who played the first role of Black Panther. His legacy has served a lot of African countries and he holds a big space in the heart of the nations.

As a glory to South Africans and a tribute to Bossman, they drop this new track.