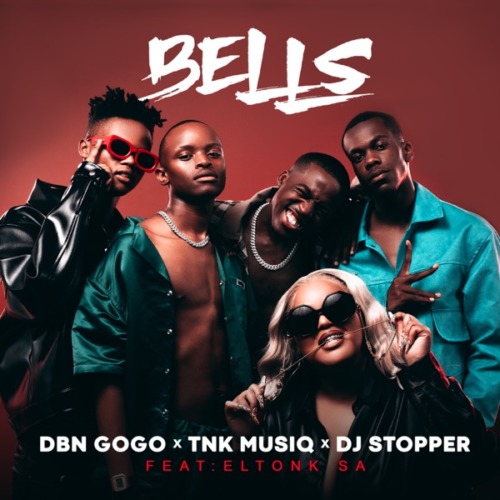 The Amapiano producers drop the track after noticing the progress of the leaked version. Attentions were given to the track when DBN Gogo played it live on Boiler Room System Mix (London).

Bambelela was released in collaboration with Felo Le Tee, Pabi Cooper, and Young Stunna, and it was her first release of the year after it was revealed that she is dating Focalistic.

She went on to collaborate on a track called Zwonaka with Mellow, Sleazy, and Dinho.

Bringing the official release this time, she drops this new hit song. 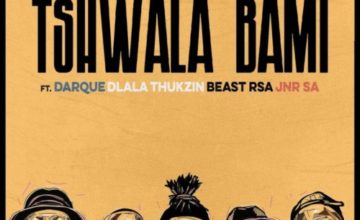