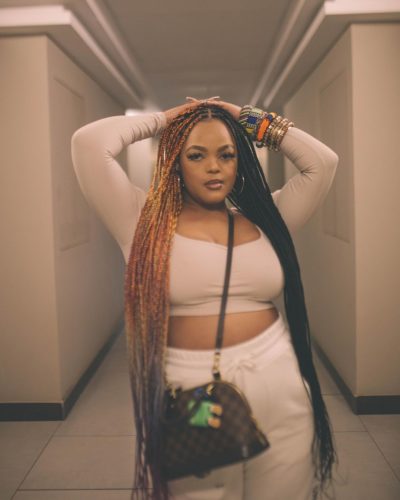 DBN Gogo celebrates the lives of Mpura, Killer Kau, TD, Thando, and The Voice with a Tribute Mix.

Celebrating the lives of the heroes, she drops this new mix.