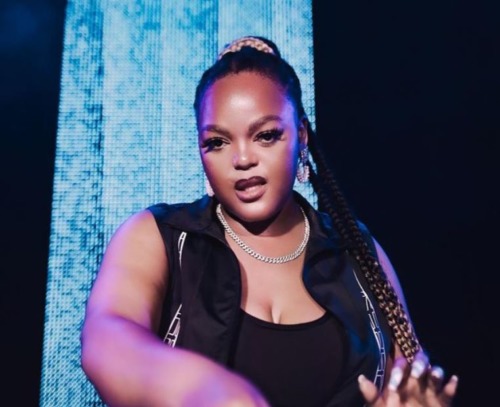 The South African female artists are both top DJs in the industry as they curve out this new round.

DBN Gogo is also yet to officially release a solo track or single this year. She has worked on other tracks like Cyfred’s Sela, Nthabo’s Husky Sound, and a few more from her this year.

This will also be her first time working with Uncle Waffles as they create magic together.

DBN Gogo is sure taking her time for the perfect moment!