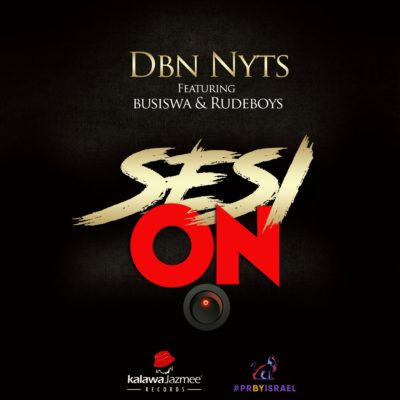 DBN Nyts are out with a monstrous party song that might well buzz into the summer. The boy band come through with Sesi On featuring hit maker Busiswa and Rude Boyz.

Sesi O of course is released under Kalawa Jazmee and is a follow up to their March released Impimpi, which featured DJ Tira and DJ Bongz. Download Sesi On by  DBN Nyts and burst a move!