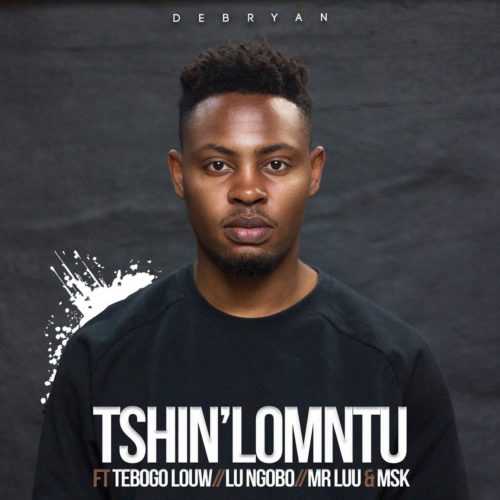 The pace keeps getting smoother as nice music keeps occupying the pace.

Mr Luu has been focused on the Afro House genre and has made his own successes in it. We’ve had him feature on Heavy K’s hit track titled Sele Sele and also released Bones with Boddhi Satva.

Bringing something new, they drop this new tune.