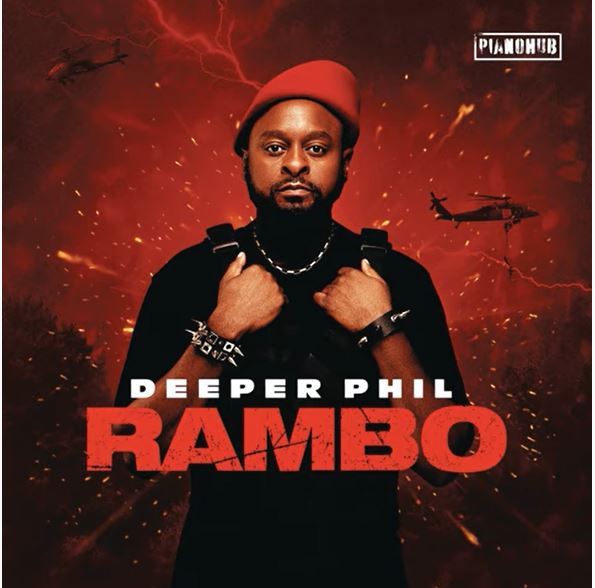 The PianoHub artist releases the track alongside other tracks that got packed into the Rambo project.

The Amapiano artist also released other tracks from it like Rambo featuring Kabza De Small, Let It Flow featuring Mhaw Keys, and a few more.

Deeper Phil also made the project his first in the industry as he sets the ball rolling for something new.