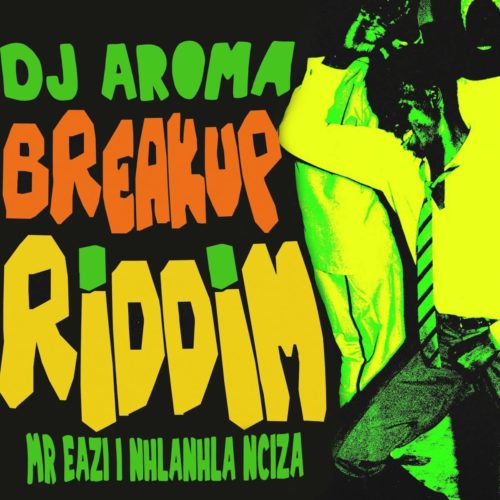 They give their fans a new Amapiano track for the weekend in such a cool style.

Holding the efforts of the Nigerian star, Mr Eazi, on this track, made his last South African track on Shasha Kushasha by Distruction Boyz. He also appeared on DJ Kaywis & DJ Maphorisa’s track titled Alert.

Making the genre Amapiano proud once again, they drop this new track.