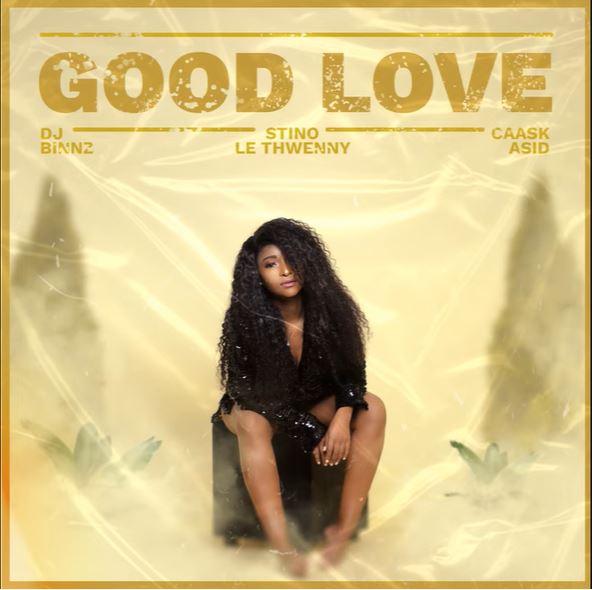 She releases the new single with her favorites in the game just when her fans want it.

Featuring the effort of Stino Le Thwenny, he also delivered his most recent hit in Tsele featuring Kwesta.

On a new level this time, they drop this new track to their fans.