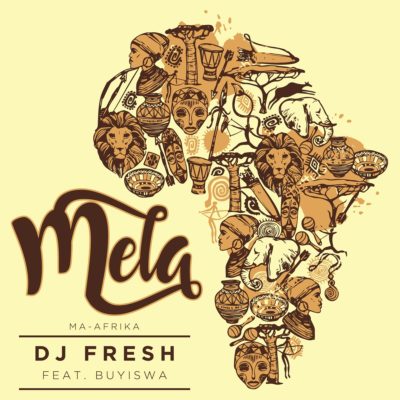 Here’s a new single by the big man DJ Fresh titled Mela featuring Buyiswa. The song was reportedly recorded in 2013, that is 4 years ago today.

Mela proves that some of the best songs were recorded in the past as the song sounds as crisp as ever before. Listen and download DJ Fresh’s new release below