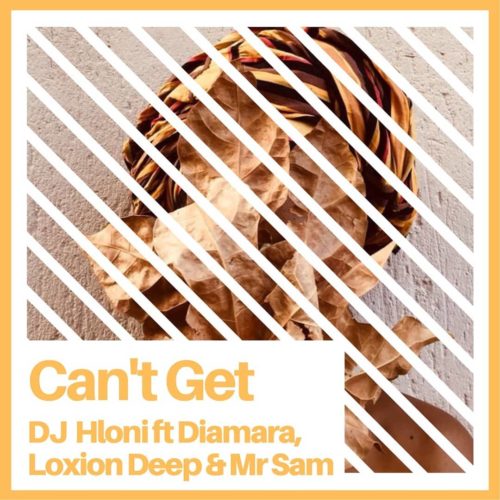 They open the week with an Amapiano groove for their fans in a new way.

Featuring the effort of Loxion Deep on the track, he made his last appearance on Nomperere (Amapiano Perspective).

Giving us something new for the week, they drop this new track.