The Amapiano producer, Jaivane, drops this new round after his recent release titled Own Lane Boy.

He made one of his most recent appearances on Muziqal Chef’s song Mangena. The song was released after he released his enormous album, 5th Annual J1MS.

He unleashes this new track, showcasing his abilities to a new level. 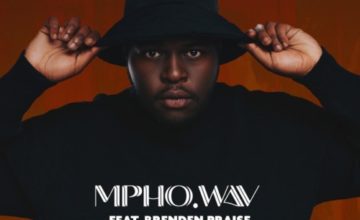