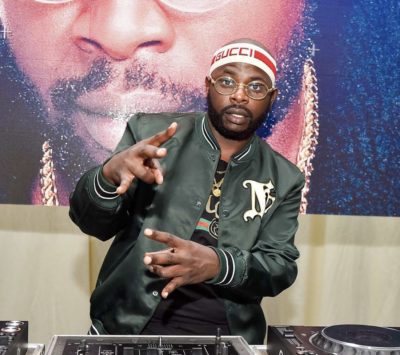 The record seem to have been put together lately with Riky Rick and Maphorisa giving themselves props on social media earlier in the week perhaps when the verse came in. The song is expected to be on the Gqom Wave II project. Produced by Ed Harris. Enjoy!