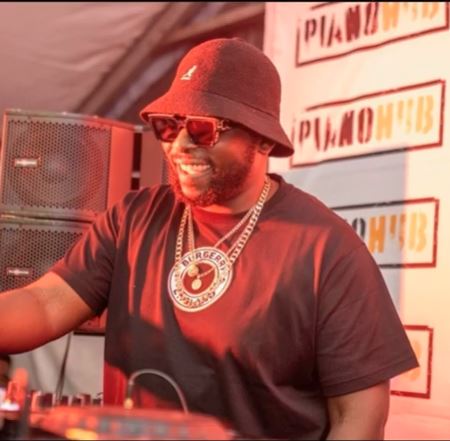 The mix comes as a courtesy of an event hosted by Propaganda in Pretoria.

Scorpion Kings and Tresor last made their appearance on a joint album titled Rumble In The Jungle.

In promoting the album last year, they came ahead with a track titled Funu, which appears as the second track on the album.

Making it on a special appearance, Maphorisa drops this new mix.