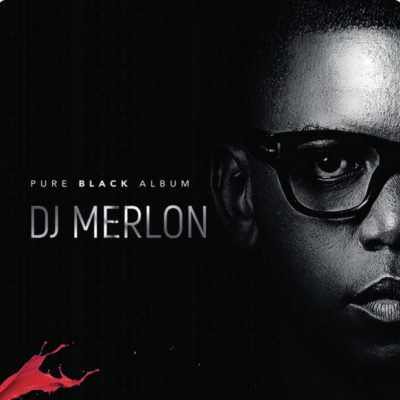 The song has went on to become one of the most played songs on radio this year. Listen below