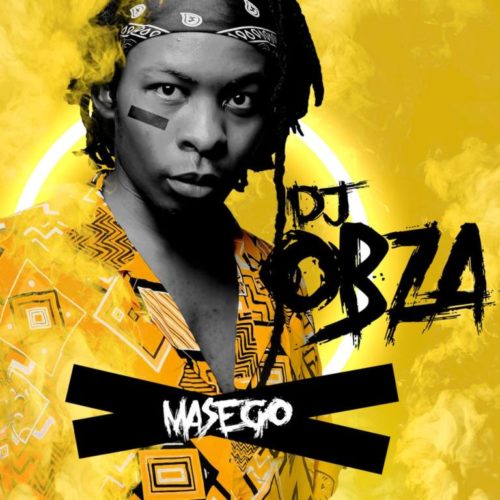 Including Zano on this track titled Modimo Ge Aleteng, DJ Obza’s debuts a new one for his fans.

The amazing hit from him happens to be inclusive in his album titled Masego.

The track happens to be the second to the last track in the album where he housed 14 amazing tracks in it.

Other releases from DJ Obza’s album include I Need You Tatch where he included Soul Kulture on the 13th track.

As a new debut from him, he increases his fame with this new jam.