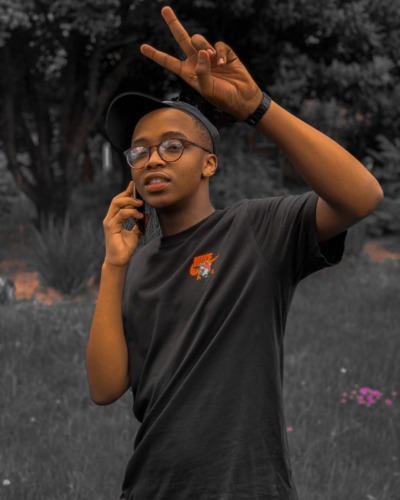 He uses this new track to open the year for himself featuring a few of the best to do it in the industry.

Djy Zan SA made his first appearance for the year collaborating with Murumba Pitch on Kammu Dee’s track titled Kamu.

Taking his groove to a new level, he drops this new track.