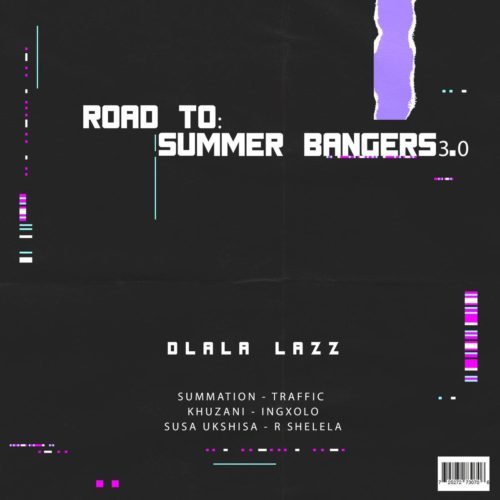 The hit single dropped off his Road To Summer Bangers 3.0 which should be out very soon.

Dlala Lazz recently took a branch as he showed he is good at making Amapiano too. He featured on Shavi’s Bikiri hit track as they produced something amazing together

Featuring Drega on his track this time, he continues with his GQom genre as he drops a new one to the world again. 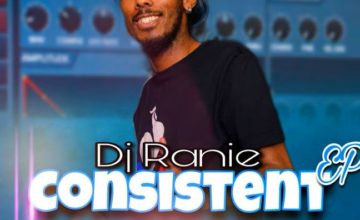