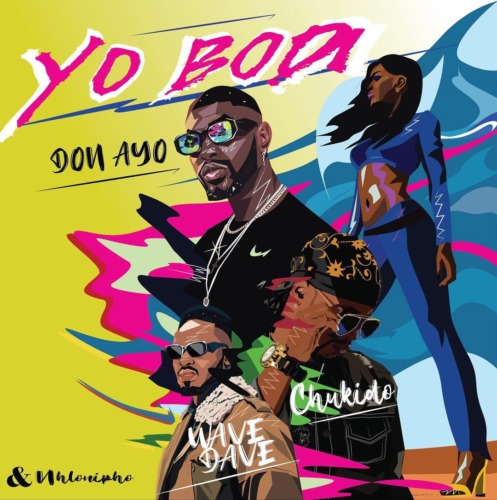 Don Ayo, Nhlonipho, and Chukido work together as they release this new round titled Yo Bodi featuring Wavedave.

They make the weekend pairing by holding it for their fans on this new level.

Nhlonipho shows a world-class level on any track as he continues to deliver more for his fans. He recently worked on MFR Souls and Nhlonipho’s track titled Pusha Phanda featuring S.O.N, Jazzmiqdeep, and Basilsoulnshades.

They work together this time and drop this new round.