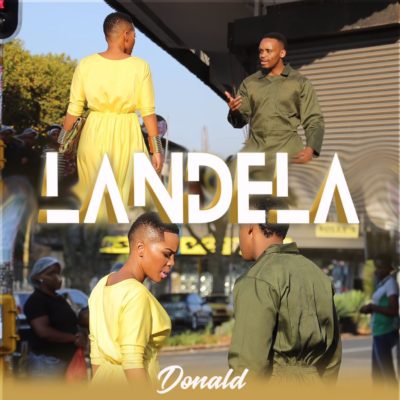 Landela is the second and new single by Donald off his visual album Something More released in May.

Landela has been supported by a music video which stars Metro FM’s Masechaba Ndlovu and tells a story of Donald, an auto mechanic who was able to convince Masechaba Ndlovu to get into a relationship with him. An interesting story line. Get the audio and video below