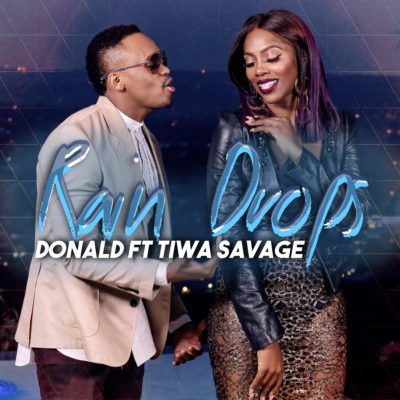 Donald has revealed that he has shot the music video for all the 8 songs for Something More and they are available on Apple Music while the video for Rain Drops should be out on YouTube today. Listen and download Rain Drops below.