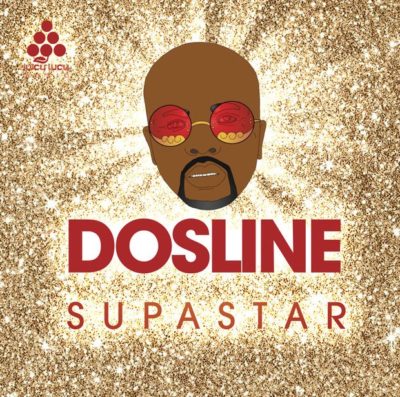 Supastar is promoted by exciting single Over and Over which featured Zano Urban and released under Juicy Lucy Music. Get Coming Home by Dosline below. Enjoy!