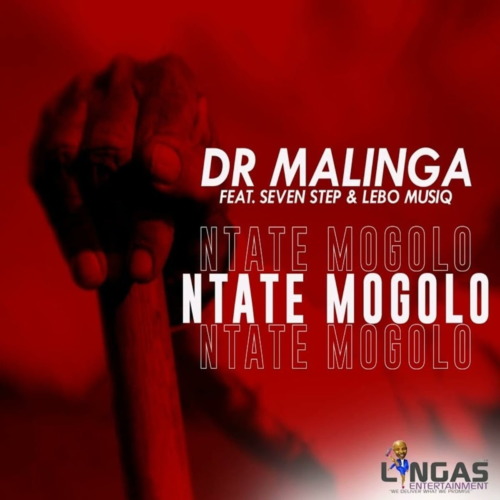 This makes it his first single release for the year apart from making dope features on tracks.

He also worked with Vee Mampeezy on his release titled Re A Leboga.

In doing so much for his fans, he drops this new track.