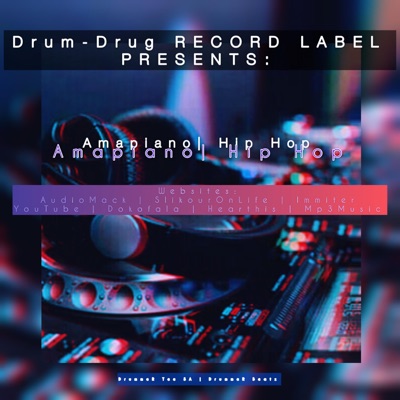 The young producer continues to keep his race steady as he keeps bringing nice versions of tracks to his fans.

He pays respect to DBN Gogo and Unlimited Soul here who just recently dropped their EP titled Break Through.

They also dropped a track together titled After Breakdown.

Giving their fans something new, he drops this new track featuring DJ Tiesto and Druger Boyz.