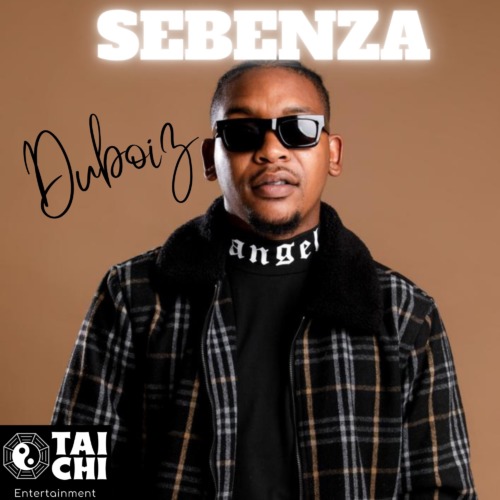 Du Boiz opens the year for himself with this new track titled Sebenza.

In 2017, the South African rapper spoke of how he lost focus and decided to take a break since then. He made the decision after he got an award for Best Music Video at the Metro FM Music Awards earlier that year.

Earlier before the rough days, Du Boiz made his last appearance releasing a track with AKA titled Hallelujah.

Getting back to his feet and leaving behind the bad memories, he drops this new track.