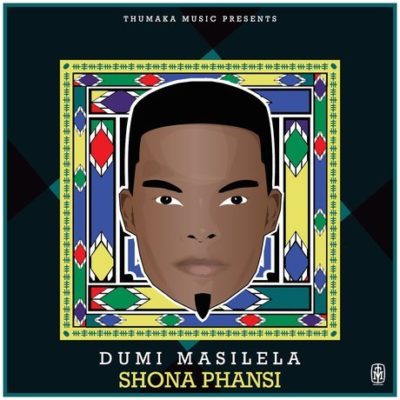 In honor of late multitalented South African, Dumi Masilela who was shot to death August 3rd, we revisit his 2016 single Shona Phansi, which has been getting airplay since his demise.

The song has also charted on iTunes for the first time, which signals it’s high in demand. Stream and download Shona Phansi by Dumi Masilela below! Enjoy 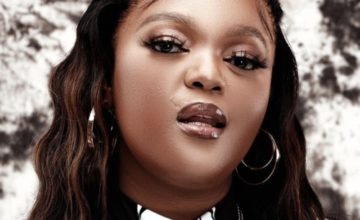