Dwson – Nobody Else ft. Sio 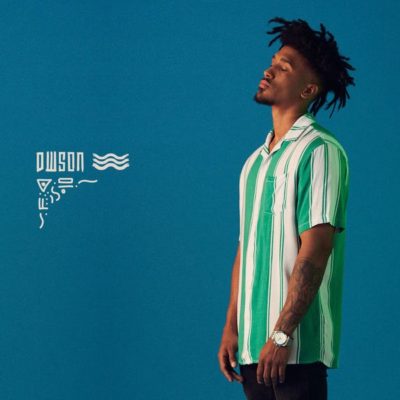 The project which was recorded in Popsicle Studios in Woodstock, Cape Town, is a weighty combination of emotion and groove, that kind that sets dance floors alight. His collaborators include Roxy Caroline of lo-fi indie-pop group Hyroine, story weaver Sio and soulful folk songwriter Dumama—and their presence gives his EP a decidedly feminine edge. The four tracks they make blend vintage deep house with a palpable old-school R&B undercurrent. Listen to Nobody Else, which has been playlisted below!

Dwson – Nobody Else ft. Sio 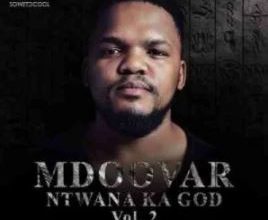 Mdoovar brings Amapiano with more of his talents on a new track titled Ngimoja featuring...