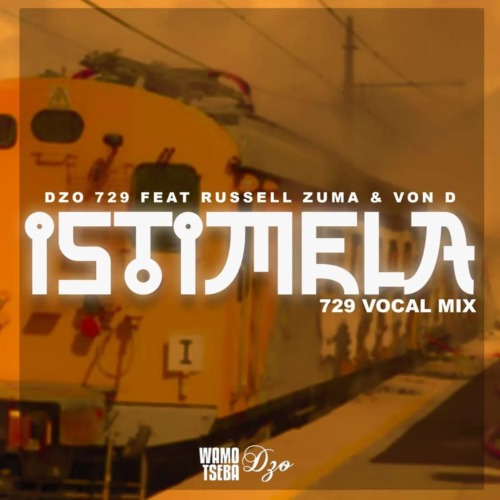 He opens the weekend for his fans by dropping this new groove for them. He has been consistent in the game as he also recently dropped Kuzoba Mnandi featuring Young Stunna and Nvcho.