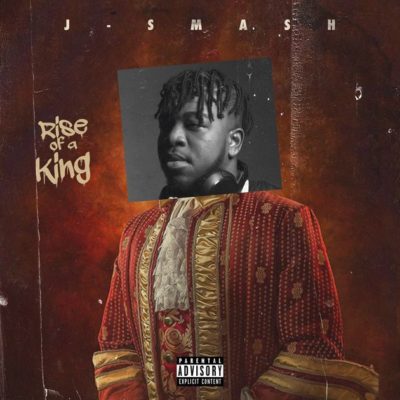 EP: J-Smash – Rise of a King. Hip Hop producer J-Smash made his mark when he released an impressive cut titled Show Up featuring TWC members A-Reece, Flame and Zoocci Coke Dope. He made his mark further by releasing further singles that was well received by fans.

The young producer has now released an extended play titled Rise of a King which features some of the finest hip hop artistes in the country such as Emtee, Maraza, Big Star, B3nchmarq among others. Stream the project below 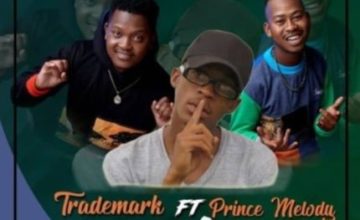