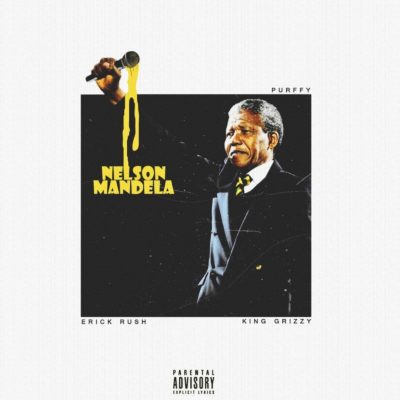 Nelson Mandela would have been 99 years old today, if he were alive. What’s your take on Erick Rush’s new effort? Listen below